Bebe O’Hare recently linked up with Grammy-nominated music producers/songwriters/artists The MIDI Mafia to create “Can’t Do It Like Me.”  Watch the video here. 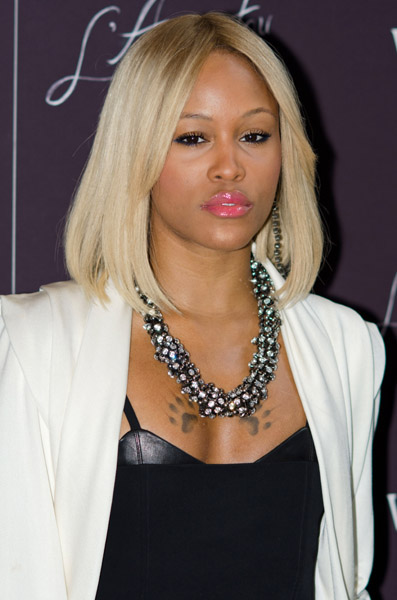 MTV recently caught up with Eve.  During their discussion, Eve explains why she feels there is a lack of unity among femme MCs and what can be done to change that.  Watch the interview here.

T.I. revealed on MTV’s Hip-Hop POV on that Iggy is a free agent and hasn’t signed with any label yet.  This seems a bit sketchy since Iggy announced her signing to Interscope months ago and now this information is coming.  T.I. went to say that she’s in talks with several labels including Def Jam.  Head over to MTV to check out the entire interview.

Well, it looks like Nicki has been making some major moves, according to MTV’s “RapFix.”  They have listed Nicki as the #4 Hottest MC in the Game in 2012.  While many have expressed disbelief over the artists featured on this list, it has definitely garnered a tremendous amount of attention.  The list was provided a couple of weeks back; click here if you haven’t already checked it out.  According to MTV, Nicki meets qualifications need to be considered a Hot MC based on the following: her impact, lyrical prowess, and her ability to grab everyone’s attention.  Furthermore, “Nicki Minaj doesn’t have to be Meek Mill, but at the same time she’s not Britney Spears,” said Steven Roberts, a segment producer/writer at MTV News. “I think Nicki Minaj is something special where she can be in the middle and she can be pop and hip-hop because I think hip-hop at this point is pop.”  Read the entire feature here.

What do you think?  Is Nicki Minaj one of the Hottest MCs in the rap/hip-hop game right now? 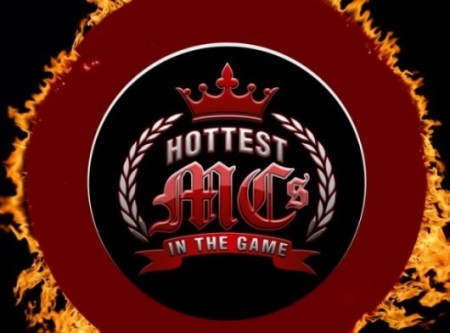 MTV just announced its nominations for the top 25 Hottest MCs!  Nicki Minaj is one of the nominees featured on the list.  Honestly, I not sure why some of these folks are on the list, which is always the case when these sorts of lists are complied.  To me, I’m not even sure if MTV is even equipped to develop these lists anymore since they are so heavily involved in reality tv programming rather than have strong music programming (which begs the question–why are they still called Music Television?!)

Additionally, I wish they would have included more new talent along with inclusion of more female rappers/MCs.

***The nominees are listed in alphabetical order.

In a recent interview with MTV, Iggy Azalea revealed that T.I. will be the executive producer for her debut album, The New Classic.  Interestingly enough, she stated that T.I. actually called her and asked her if he could executively produce her album–of course, she gladly accepted.

They plan to link up in Atlanta next week to get started.  Iggy’s debut album is slated to be released in June.

To watch the interview in its entirety, click here to head over to MTV.

Yesterday, TheFindMag posted the MTV Rapumentary from ’91 that they somehow dug out.  In the video above, Queen Latifah leads the discussion of the rising presence of the female MC/rapper in the ’80s and ’90s.  This is definitely some interesting stuff to watch.  For the rest of the Rapumentary, head over to TheFindMag.